Host An Awesome Concert – From the Comfort of Your Living Room!

I work with a musician that lives to be on the road. There’s nothing more thrilling for him than to play in front of a live audience and feed off their energy. He’s performed over 500+ shows the past few years. But we all know how expensive touring can be. If you’re an up-and-coming artist, just breaking even ($) to play for your fans around the country is considered a win. So when you play a show that’s profitable, you certainly want to play at that venue/city again. But what if that venue required no hotel, gas, speeding tickets, fast food restaurants, or hours of waiting backstage before going on? Last week my client gave StageIt a shot for the first time, and the results were truly unbelievable…

StageIt provides an intimate venue setting, all through the computer screen. Your fans are one-on-one with you – and if you have that target audience who wants this type of experience, there really isn’t anything better than StageIt. We charged just $5 per ticket, and gave fans incentive to tip during the show. The top 3 tippers would receive complimentary signed plaques. Top-10 tippers would receive two never-before-released acoustic bonus tracks. My client also told fans during the live performance that if they bought CDs from his website during the show, he would sign the CDs live on the air. Between the tickets, tips and merchandise sales, he brought in nearly 6X the amount of income than a normal venue show. Oh, and he didn’t have to pay for a hotel, gas, etc.

Halfway through the show, it became clear that the super-fans were not only here to support, but to also show my client that they were each his #1 fan. As a result, they playfully tried to out-tip each other, to win that #1 spot. And in return my client wanted to give them the best possible performance he could. He played over a dozen songs, answered fan questions, made some jokes, and gave them the show they all wanted and deserved. He showed them that he truly appreciated their support. He wouldn’t even let the show end when the 60 minutes were up, because he had yet to finish interacting with them. So, StageIt’s team (who must have been watching from their office) extended the set 20 minutes. It was a perfect night. We will be doing another StageIt show this month. And if it goes well again, who knows, we might make this a monthly residency.

Moral of the story is – if you have super-fans (from anywhere around the world!) – even just 10 super-fans – these types of concerts are the idea for you. Set the ticket price low, and maybe you’ll get some of the less-active fans to join the fun too. Once they get a taste of how this all works, they’ll feel a part of something special, and want to keep coming back.

Give it a shot. You have nothing to lose but an hour of roaming on Facebook. Worst case it’s a one hour rehearsal. Best case you find a fantastic source of revenue and a meaningful way to interact with your most passionate fans. Your SUPER-FANS! 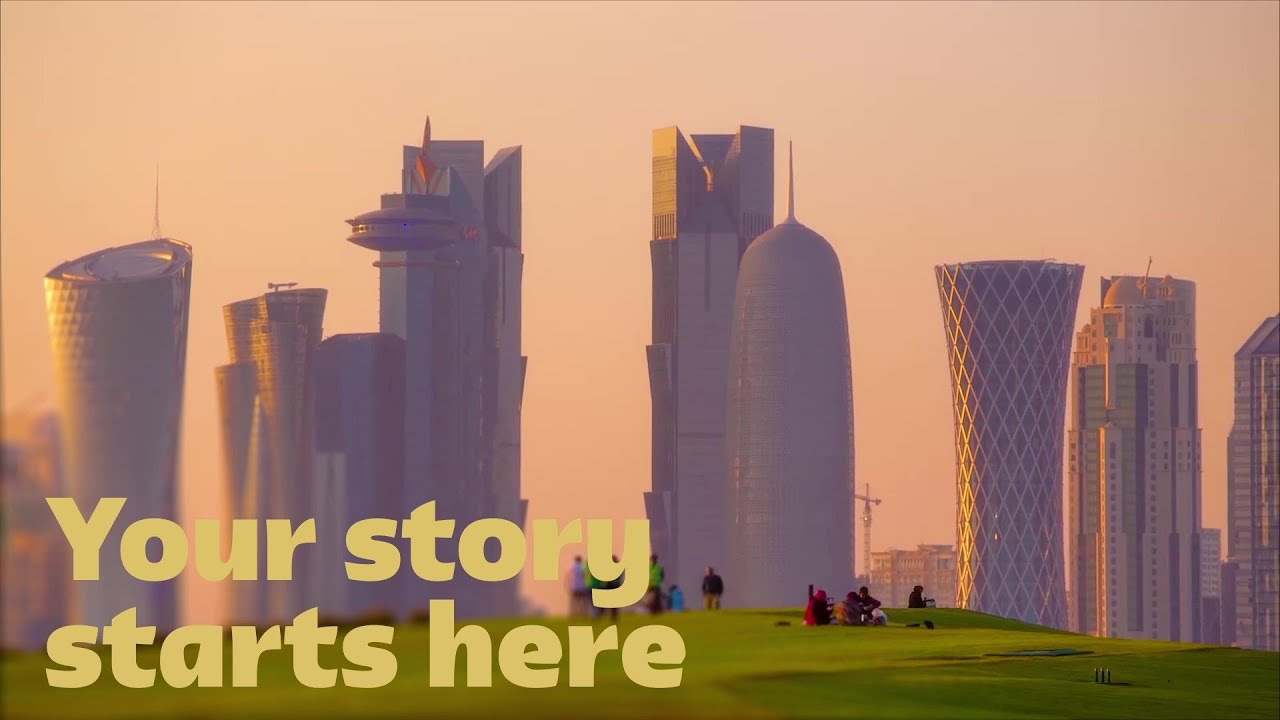